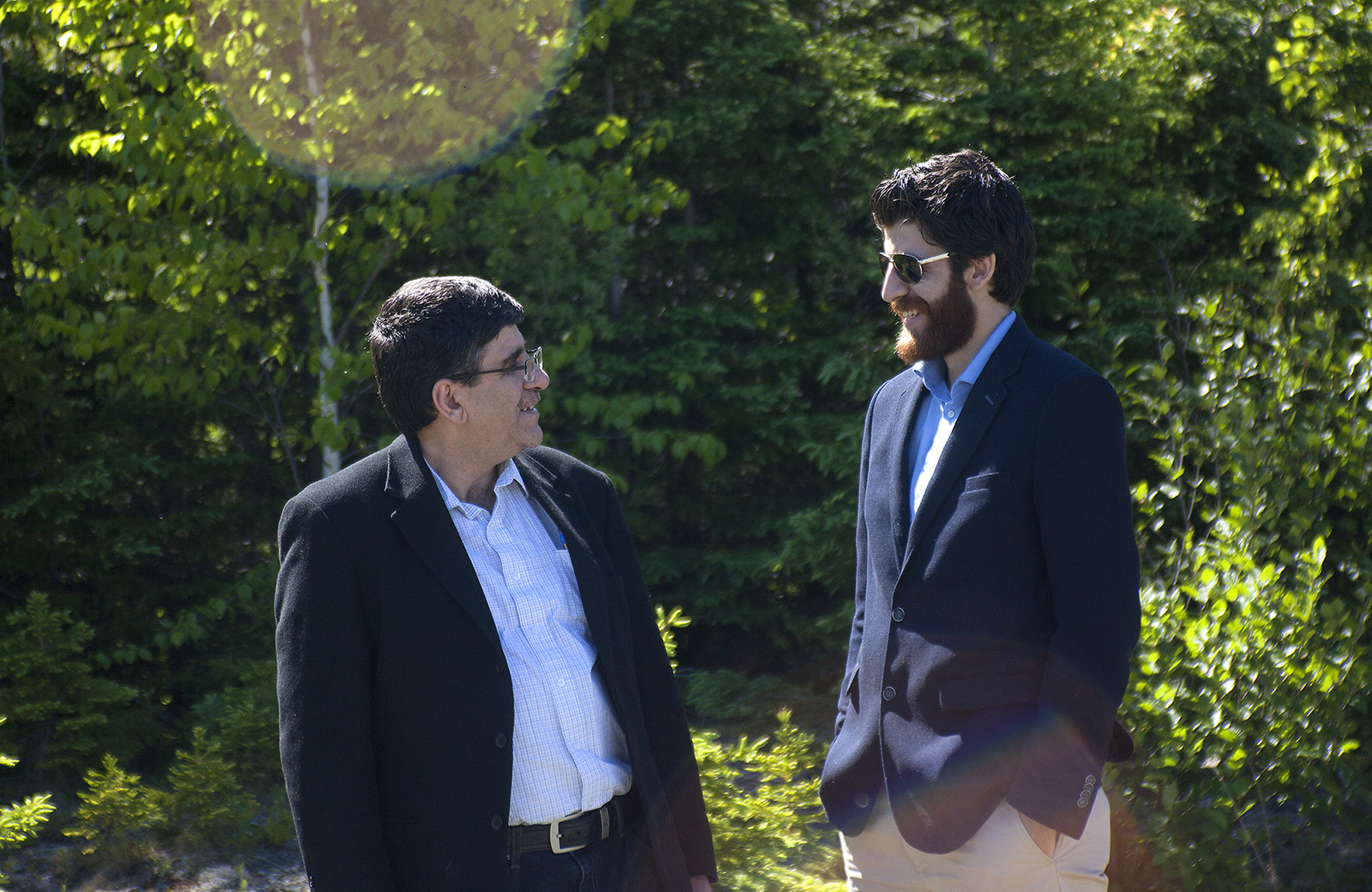 “I see Peace by Chocolate, in a very short period of time, being big enough to supply Sobeys coast to coast.” 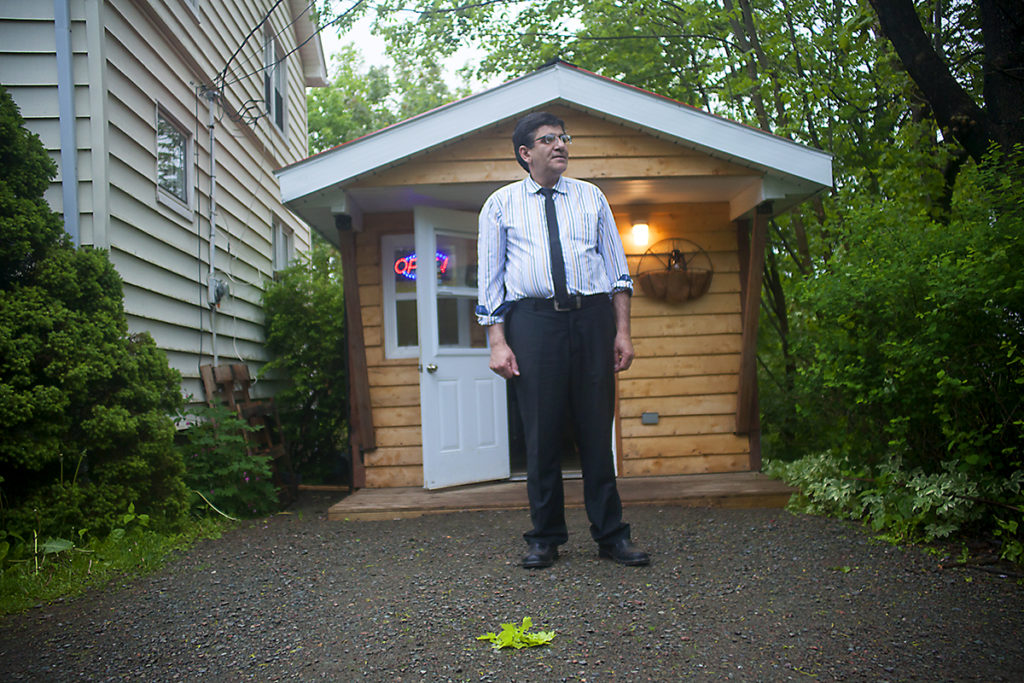 Strolling through the Antigonish Farmers Market in rural Nova Scotia, Steve Read beams like a proud father. Around him, local vendors are selling produce, honey, cupcakes and irresistible maple butter. It is a veritable treasure trove of goodies.

Steve, Local Business Development Manager for Sobeys Atlantic Canada, knows there are treasures to be found in places such as this and it’s his job to find them.

“I’m amazed at the level of innovation that’s out there,” says Steve, listing spices, apples, maple syrup and sauces as some of the products he’s uncovered. He calls himself a local vendor specialist; others call him a vendor hunter.

It was at this very market that Steve uncovered not just a product, but a story of hardship, passion and, ultimately, an entrepreneurial spirit not unlike J.W. Sobey himself. 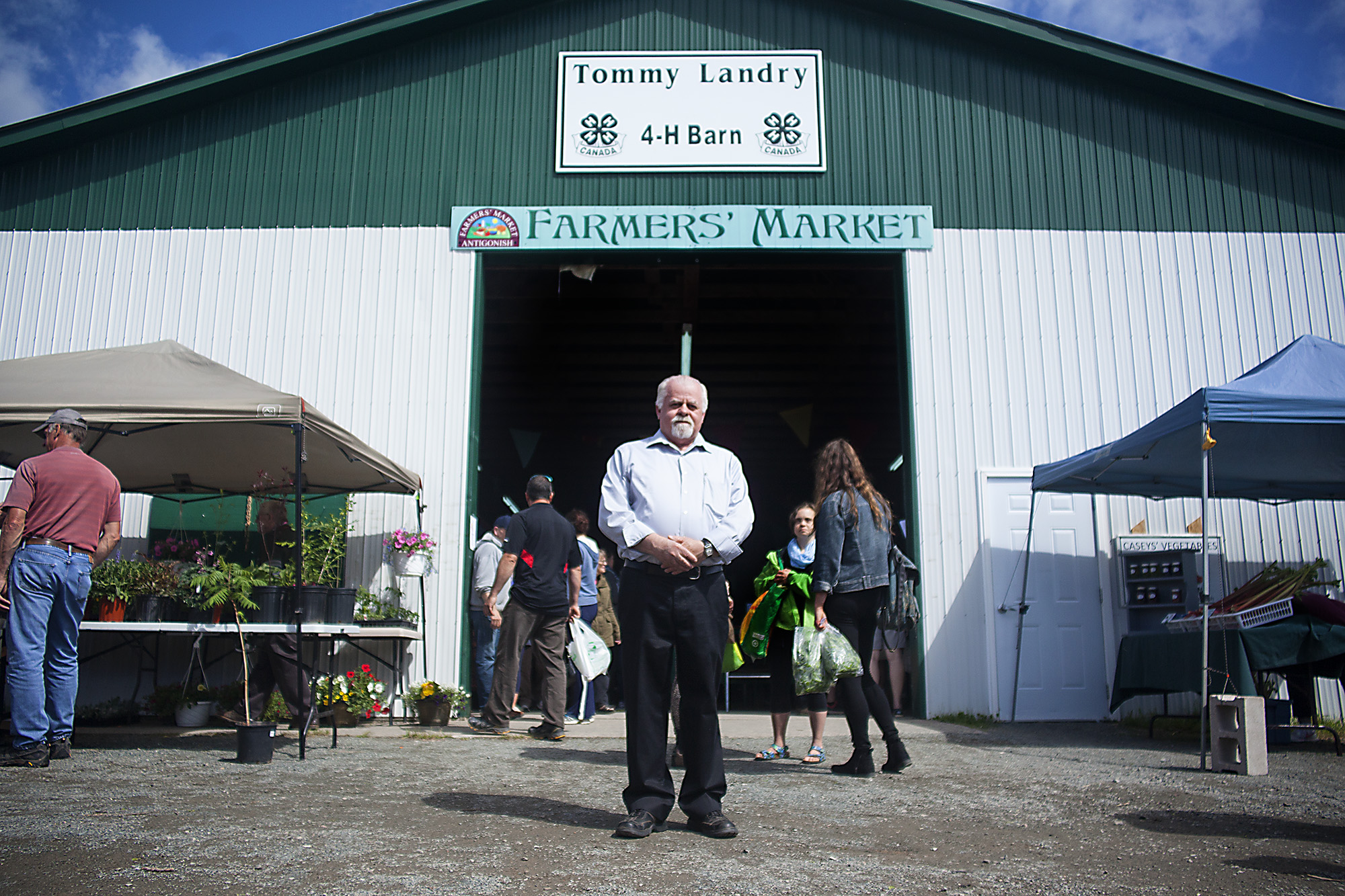 “Sobeys would not be where we are at today without the support of the local vendor community that helped us along the way,” says Steve.

“Finding somebody like the Hadhads is a once-in-a-lifetime thing,” says Steve of the Syrian refugee family that captured the hearts of Canadians and the attention of Prime Minister Justin Trudeau.

The Hadhads, successful chocolate makers in Syria, fled their country three years ago after their factory in Damascus was bombed. Resettling in Antigonish in 2016, father Assam Hadhad rekindled his passion and began making chocolates in a tiny shed perched beside their house, just off a busy road through town.

The family eventually started selling their chocolates at the local farmers market where the rich, flavourful sweets were an instant hit. Peace by Chocolate was born. 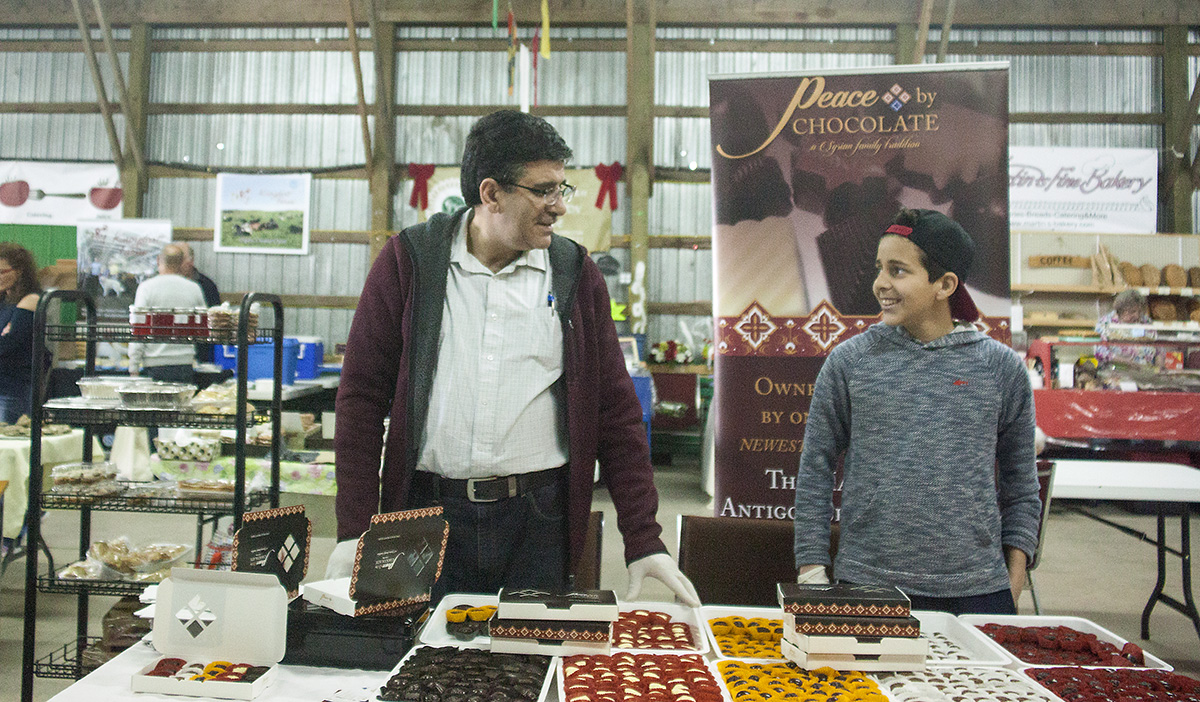 The family’s values are shared on Peace by Chocolate’s website: “A personal approach does not need to have limits, as long as we continue to make a product with attention and passion. That’s what our company stands for.”

For Tareq, Assam’s oldest son, selling at markets was good but he had bigger plans for the company. Since they were living in the heart of Sobeys’ homeland, he had heard about the grocery retailer and the stories of the Sobey family.

“I started thinking this is exactly the same thing we do when we share our products with others,” says Tareq. “I started trying to make connections with them but Sobeys, they were faster than me so they reached me before I reached them.”

Steve knew he wanted to bring Peace by Chocolate to Sobeys stores but first the company needed a bigger location than the tiny shed. A nearby existing warehouse, part of Big 8, the Sobeys Atlantic bottled water business that had vacant space was the answer. Now with renovations almost complete and equipment scheduled to arrive soon, the Hadhads are poised to bring chocolate – and employment – to their adopted country.

“I see Peace by Chocolate, in a very short period of time, being big enough to supply Sobeys coast to coast,” says Steve.

It’s an achievement that makes him proud, says Steve, adding it epitomizes Sobeys’ values. “We would not be where we are today, as a company, without the support of local vendors. To have someone out in the field talking to local vendors, I believe we’re the only retailer in Canada that does that.”

Not only a testament to Sobeys, supporting the Hadhads is also a testament to the community and to the country, and it has helped ease the family’s transition. “The first two weeks in Antigonish, it really erased the three years of suffering in the Middle East,” says Tareq.

“We’re welcoming,” says Steve. “We’re not closing the door to anyone, any race, colour or creed. That makes me proud to be a Canadian.”