“There’s a flavour for every person".

As the child of German-Canadian parents, Bernadette Lichty ate her share of cheese growing up: sharp, pumpkin-orange cheddars and creamy, thickly veined blue cheeses. What she mostly remembers is the Limburger cheese — soft with an inedible rind — that her father used to slather on thick slices of German rye bread. “It smelled,” she recalls, “just like rotten socks.”

Bernadette’s cheese-describing vocabulary has evolved a little since then. She now might call a Camembert “refreshing”, a Limburger “chalky” and other types everything from “salty”, “pungent”, “savoury” to “crisp smoky.”

Such evocative language is to be expected from someone like Bernadette, who keeps several volumes of her personal cheese library behind the deli counter at the Sobeys Northwood store in Waterloo, Ont.

She’s more than a self-taught keener. Bernadette is one of the 350-or-so Sobeys employees from 170 stores across the country who have completed the company’s innovative Cheese Ambassador Program and now pass on everything they’ve learned from behind the cheese counter.

“A cheese monger — a cheese expert that you would find at any small shop — is more of a European tradition,” says Kelsie Parsons, as Merchandising Integration Manager, Deli Meat and Cheese. “We’re trying to replicate that.”

It’s a case of seeing a customer’s need and responding to it. The average Sobeys store carries around 300 different cheese varieties. What’s more, customers have different expectations when buying a wheel of cheese versus, say, purchasing a bag of pasta. 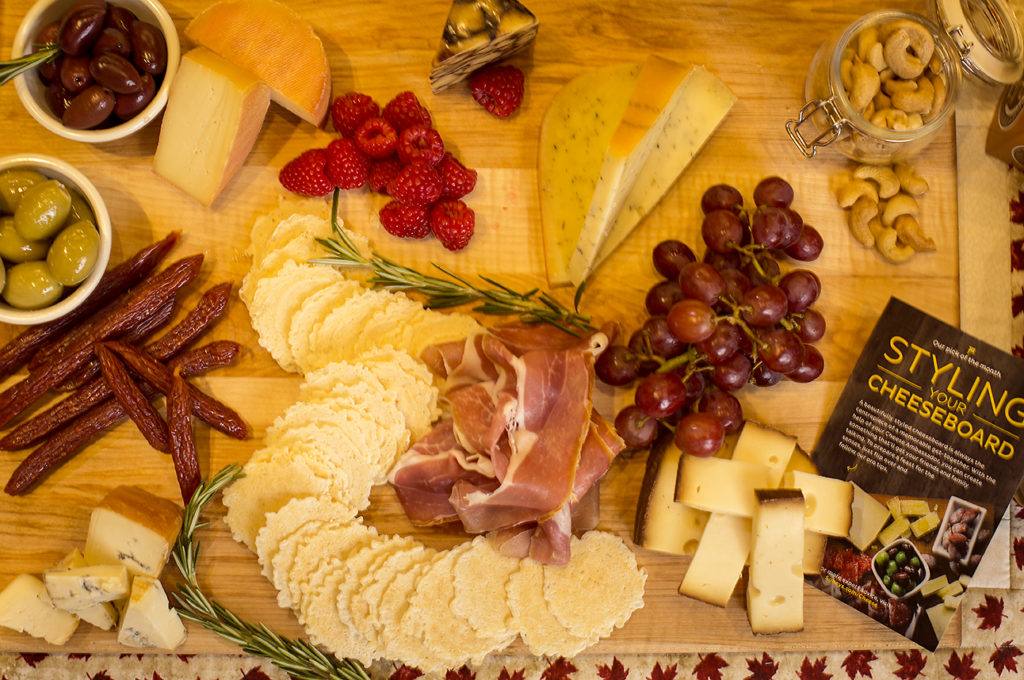 “With cheese they want to know how to use it, how to enjoy it, how to describe it,” says Kelsie who leads the program, passing his passion and knowledge for cheese onto the ambassadors. “They even want to know the story of the cheese, which they can then share with their family and friends.”

This is where people like Bernadette, who has been working in Waterloo for Sobeys and its predecessor companies since 1990, come in.

During the three-day Cheese Ambassador training program, employees learn about the history of cheese. Kelsie, who travels the country putting on seminars, tells them about the different styles and types. By the time the sessions are over ambassadors know not just how to describe the different cheeses, but also how to pair them with food and how to display them in the store.

No cheese ambassador session is complete without a visit to a real, live artisanal cheese-making operation. In Alberta, for example, students visit the Sylvan Star Cheese operation in Red Deer, while Nova Scotian-trained Cheese Ambassadors traditionally make an appearance at Halifax’s Blue Harbour Cheese where they learn the nuances of the craft.

In Ontario, Bernadette drove to nearby Mountainoak Cheese, which, in many ways, is emblematic of Canada’s burgeoning homegrown cheese sector. (According to federal government statistics, Canada now has more than 190 cheese makers, with Quebec being home to more cheese-making operations than any other single province.)

Adam and Hanni van Bergeijk were experienced cheese makers in Holland before moving to Ontario five years ago and starting their operation. 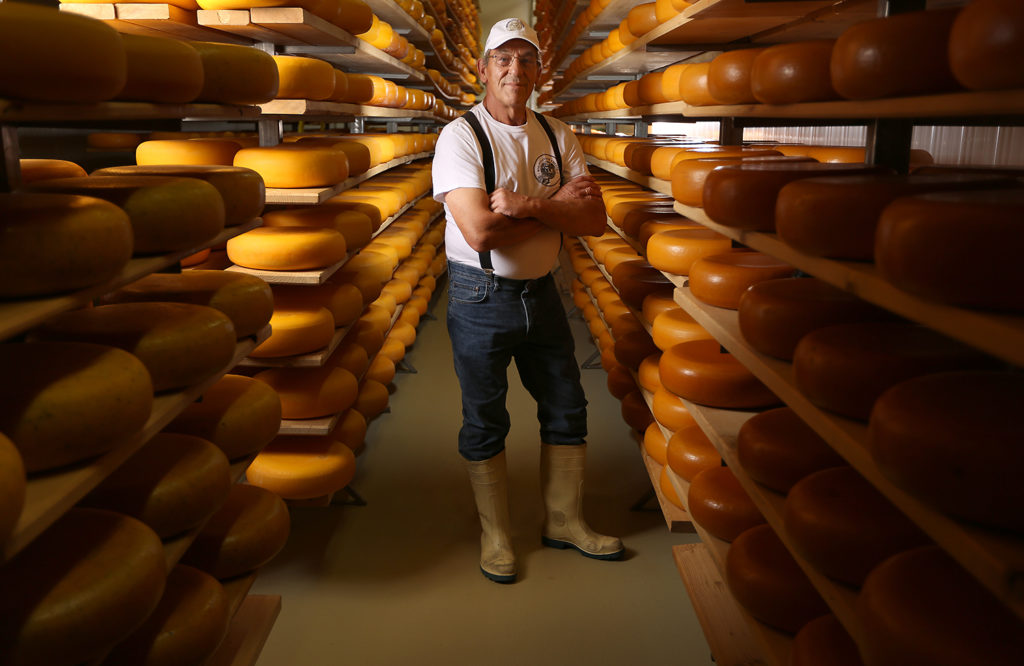 Adam van Bergeijk was an experienced cheese maker in Holland before moving to Ontario five years ago and starting Mountainoak Cheese.

Now, with six full-time and four part-time employees, they offer 18 different varieties of Gouda — including Bernadette’s favourite, the herbal, earthy Wild Nettle cheese — with the list growing each year.

Sobeys has been carrying Mountainoak’s cheese almost from the moment they began operation. That is really no surprise since Sobeys has understood the importance of supporting local businesses since the organization’s humble roots were forged in rural Nova Scotia 110 years ago.

Mountainoak is happy to return the favour. Visiting the facility helped Bernadette and the other ambassadors broaden and deepen their knowledge of cheese production and to meet folks who share the same affinity for a food that she calls “a quintessential part of Canadian life.”

Everything she learns gets passed onto Sobeys customers. Bernadette loves the versatility of cheese, so she tells customers how to grill it, how to add it to their soups and how to incorporate it in other ways when they entertain.

“There’s a flavour for every person,” she likes to say from behind the cheese counter. And Sobeys’ Waterloo cheese monger will help you find the one that is just for you.