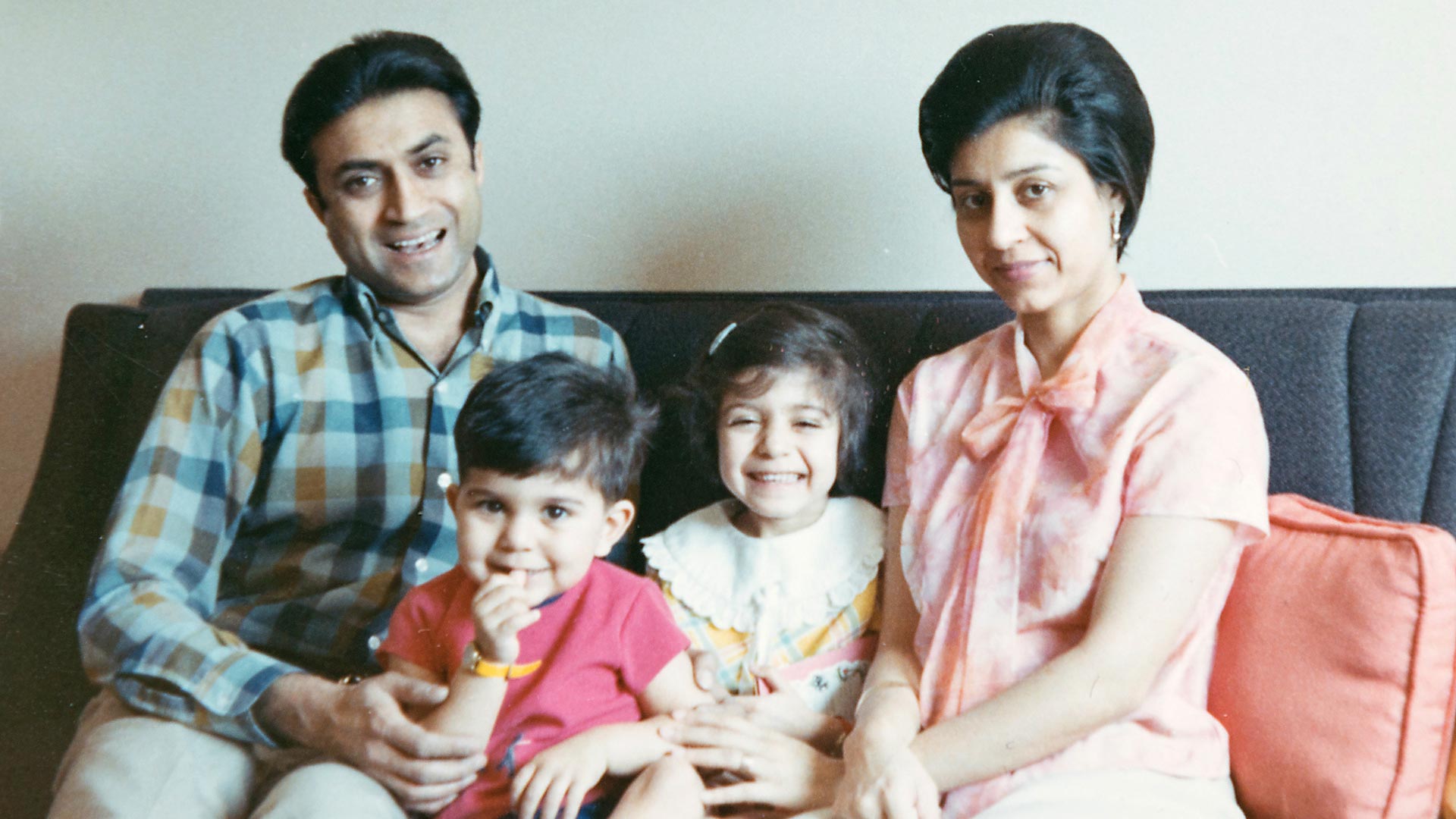 “My parents packed up what they could and basically came here with nothing except us.” 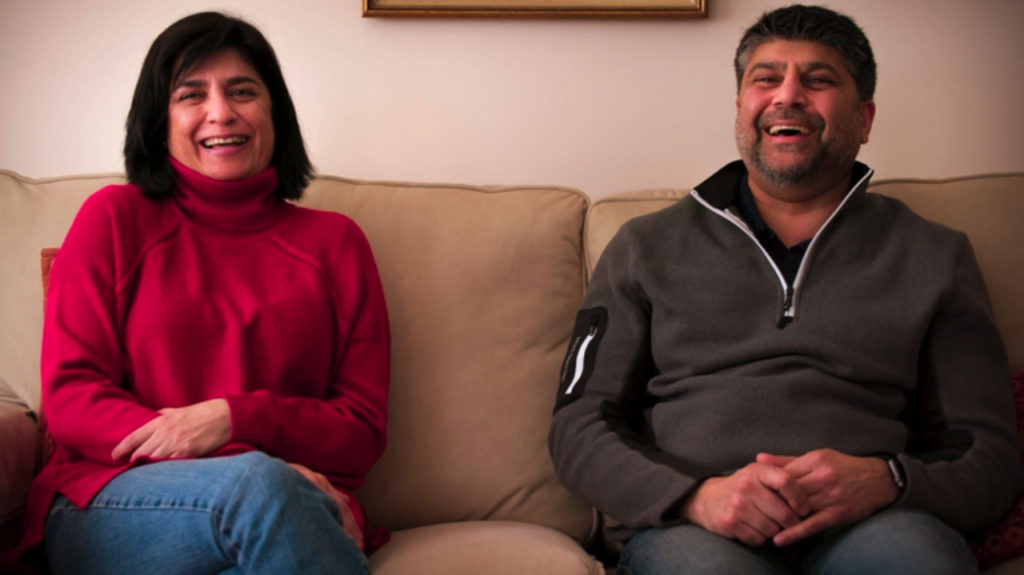 “Idi Amin was our neighbour,” says Mike Sood, looking relaxed and content as he sits beside his wife, Usha, on their sofa. “Next house.”

It’s a statement dropped as casually as most people talk about the weather. The passage of time has dulled the edges of the unease the Soods felt as an East Indian family living in Uganda when Idi Amin was just beginning his reign of terror, but the memories are still vivid.

“When he went to work or came home, it was in a convoy,” says Mike. “If you were there, you got off the road. If it meant going into a ditch, you went in the ditch. Otherwise they might shoot you.”

As tensions mounted, the Soods fled first to Kenya and then to Canada, arriving in 1968.

“They packed up what they could and basically came here with nothing except us,” says Deepa Sood who was four when her parents emigrated to Canada, staying with family in Calgary before making their way to Nova Scotia. “They started from scratch in little old Pictou county.”

Deepa and her brother, Vivek, who was just one when the family moved to Canada, began a life not unlike their neighbours: going to school, joining Scouts and Girl Guides, playing hockey. At times there was a twinge of feeling different – such as wearing jeans that weren’t quite the accepted style – but most often the differences were celebrated.

Introducing new friends to Punjabi food came naturally to the family and for Usha, it often meant having her children’s friends hang around the house in the hopes of snagging an invitation to dinner.

Food was the center of gatherings big and small, important and everyday. “It always was around family, friends, food, and fun and it still is,” says Vivek.

Vivek started working at Sobeys store No.1 in 1984, packing groceries. Now Executive Vice President, Related Businesses and living in Halifax with his wife, Stephanie and their daughters, Jaya and Riley, Vivek is grateful for the life his parents created and for the opportunities provided through Sobeys.

“Whether it was to Rob, or Donald, or David (Sobey), I’d absolutely say thank you,” says Vivek. “I look at all the things that changed in my life since I joined the company. There’s been a lot of transitions within that time, and I always have gotten nothing but 100 per cent support.”

It was a hope for those sorts of opportunities that brought their parents to Canada, says Deepa, who started her Sobeys career as a student working in the mailroom and in accounting.

“Today people follow money,” she says. “When my parents came, people looked for opportunity. There’s a difference between money and opportunity. I think it’s paid off pretty well. Any success I might have achieved is because of how I was brought up and where I was brought up.”

Now an Assistant Category Manager based in Stellarton, Deepa values the family culture that has remained central to Sobeys, even now that the company stretches from coast to coast.

“I can remember, to this day, seeing Donald Sobey walking to work. He had a suit on, and he’d just be walking down Foord Street,” says Deepa. “There’s never been an air. Sobeys has just always been part of our lives.”