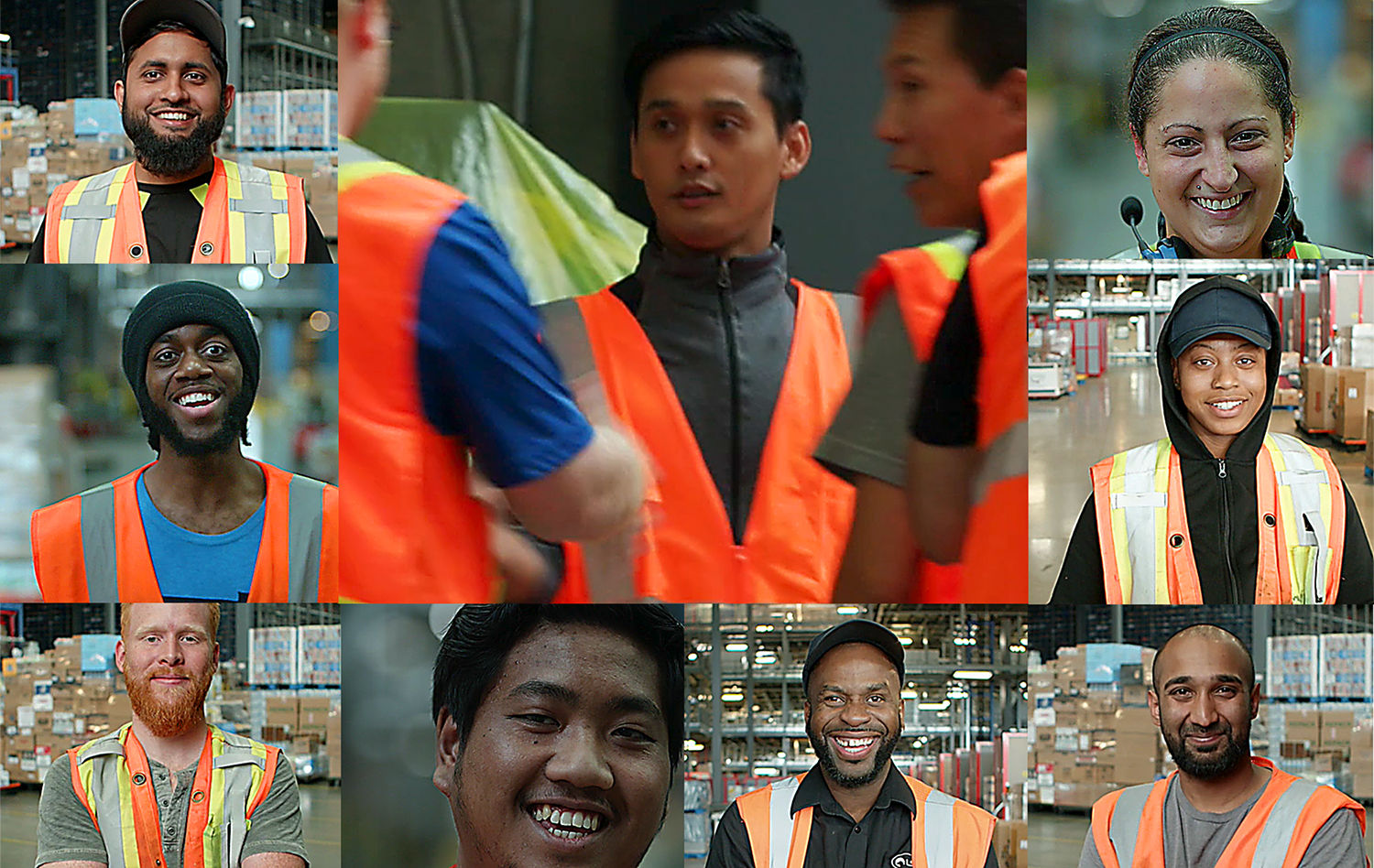 The world inside Vaughan RSC

“Food brings people together, there are so many cultures out there, so many varieties of food and what dishes they prepare. We are a very multi-cultural warehouse. It makes Sobeys a better company.” 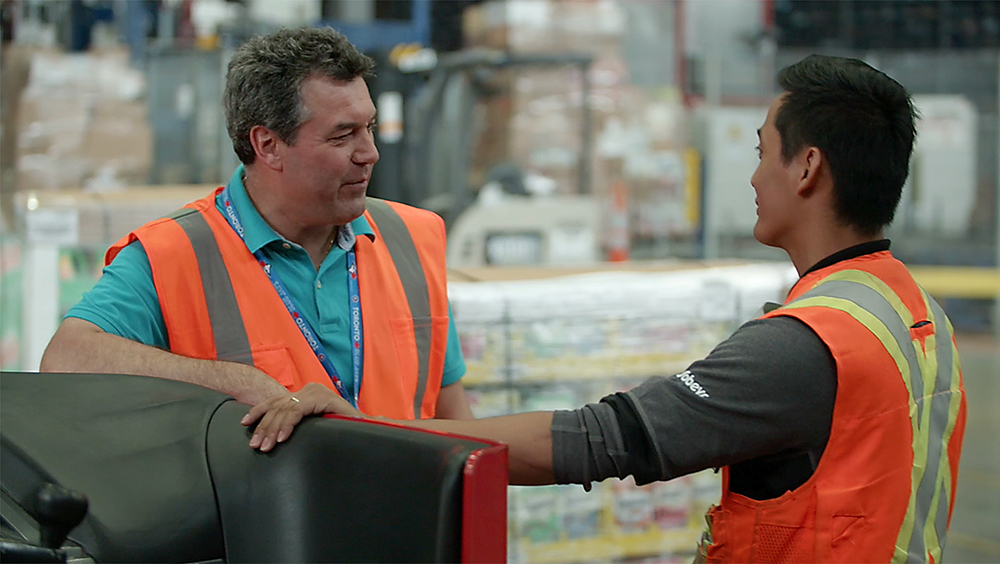 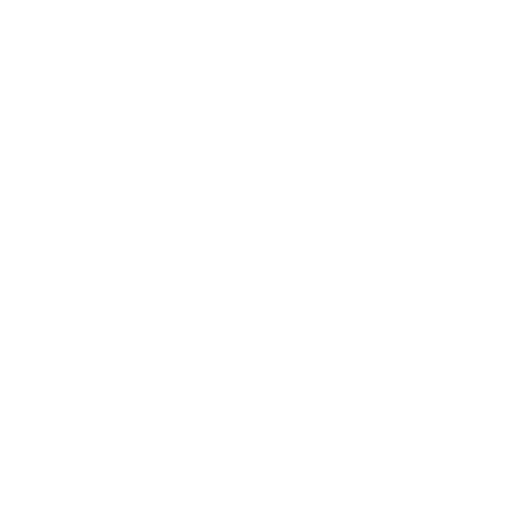 The Matrix. It’s a big intimidating name to match a big, intimidating facility. The Matrix is the computer brains of the Retail Support Centre (RSC) in Vaughan, Ont., a massive warehouse designed to ship groceries quickly, efficiently and accurately across the country.

And while the Matrix is the brains of the RSC, the heart and soul are the people who work there. Inside the walls of the warehouse is a microcosm of global society: the 330 employees who work at the Vaughan warehouse come from 63 countries around the world.

Walk down the hallway that leads to the lunch room and you’ll pass a large map with colourful pins to point out every hometown across the globe that is represented between those four walls.

“We built a culture which is very tightly knit,” says Shilpa Sibal, Manager, Human Resources, Vaughan RSC. “We genuinely look out for one another, we have a mutual level of respect for one another, because we’re all here to provide for our loved ones, regardless of who we are or where we came from.”

At 784,000 sq. ft., Vaughan RSC is larger than Toronto’s Union Station. So large, in fact, that employees not driving a piece of equipment can use a three-wheel bicycle to get around. About 950,000 grocery cases are shipped from the facility each week in addition to 400,000 cases a week from the new refrigerated side of the building where employees work in parkas.

“We like to introduce our facility as a door of opportunities,” says Shilpa, who is proud that Sobeys offers so many new Canadians their first job in this country. “When you come in, this is not the be all and end all. We provide all employees with the opportunity to grow, learn and progress.

“We have many different individuals who have started off with this as their first job or a part-time job,” says Shilpa. “Many have taken the opportunity and have gone different ways within the organization.”

Sobeys has 25 RSCs (also known as Distribution Centres) across Canada, each with its own uniquely composed family of employees.

The teams reflect the communities in which they are located. At the new Rocky View RSC just outside of Calgary, for instance, countries around the world are represented in the workforce.

To celebrate that diversity, Rocky View encourages employees to share their traditions through Celebration Lunches during which employees bring in food to mark festivals or holidays such as Diwali, Festival of Baisakhi and Dussehra.

In Vaughan, Ont., the RSC workforce reflects a community that is diverse and home to thousands of new Canadians.

To help celebrate the multicultural mosaic that is their community, the Vaughan warehouse hosts a regular potluck, encouraging employees to cook a dish that is special to their traditions and heritage.

Sam began the potlucks as a team-building exercise and has continued them because of the positive impact it’s had on the staff.

“They cook at home from scratch and make it a point to offer it to you. Many of them say: ‘Try this, please.’ They can’t wait for you to try their food,” laughs Sam.

“There are so many cultures out there, so many varieties of food and what dishes they prepare,” says Sam. “We are a very multi-cultural warehouse. It makes Sobeys a better company.”